Yesterday was the 3rd birthday of Docker. Docker Randstand Meetup organised two meetup sessions. I attended both of the sessions. 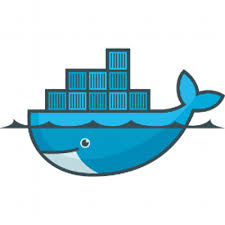 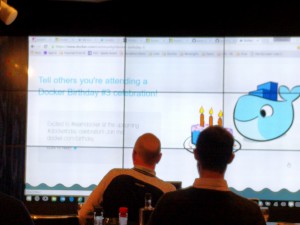 The meetups were in the W in Amsterdam and sponsored by Microsoft. The Introduction to Docker meetup was basically a hands-on workshop where you were you the tutorials provide by Docker to create the birthday app. If you were not familiar with Docker, there was also a getting started tutorial in which you could get acquainted with Docker and the basic commands. After you had created the app you could upload it to Docker and show that you had participated in the birthday event. During the meetup there were also pastries and good coffee available. Overall a good organized meetup. 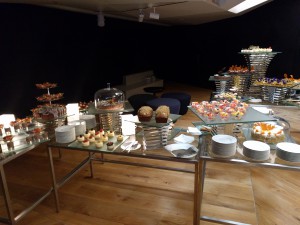 The second meetup consisted of two presentations. First presentations was by Arjan Schaaf – DevOps Architect and was about Docker Network performance in the public cloud. Arjan performed different tests onMicrosoft Azure and Amazone Web Services regarding network performance. The second presentation was by Adrian Mouat – Chief Scientist @ Container Solutions and had as subject Container Orchestration with Kubernetes, Docker Swarm and Mesos/ Marathon. Adrian discussed the features of the different products and also showed a demo of each of the products in which he showed the advantages and disadvantages of the different solutions After the presentations there was the possibility to get your book Using Docker, signed by Adrian Mouat. And of course there were drinks, snacks and the cutting of the birthday cake. All in all two very good meetups, well organized.