This day, 5th of December, started also with a general session and the first speaker was Banjot Chanana, Vice President of Product at Docker. He started with a recap of yesterday's general session. He also touched on the digital transformation and that OPS needs choice,agility and security to be successful in the new world order.

There was a demo of how Docker Enterprise 2.1 and DTR can help ops with implementing security. I already spend time on this topic during the workshop Building a Secure, Automated Software Supply Chain. You can find more info in this post.
Banjot also invited a customer, Tele2, on stage to tell about their journey with Docker. Gregory Bohncke and Dennis Ekkelenkamp, from Tele2, told about the challenges they had:

And about their rollout plan: 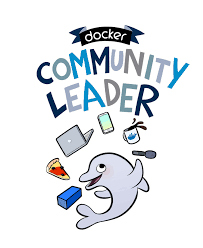 Next on stage came Mano Marks (Director Developer Relations at Docker) and Jenny Burcio (Sr Program Manager at Docker) to talk about the docker community.  There are currently 500+ community leaders and 450+ events per year. So that is more then 1 Docker related event per day.  The following people were announced as Community leader of the year:

Next to the community leaders there are also the Docker Captains. They also contributed to the community bij teaching people, writing articles and speaking at sessions. Bret Fisher received the Tip of the Captains Hat award.

The next speaker was Kal De, CTO and EVP of Engineering at Docker. He spoke about open source and the roots from Docker and about compose. There are 1 million monthly downloads of compose files and 25k new compose files published on Github per week. Docker announced that they are open sourcing our support for using Docker Compose on Kubernetes

The next announcement were around CNAB. For this, Matt Butcher from Microsoft and Gareth Rushgrove from Docker came on stage. Cloud native shouldn't mean experts only. Can we make cloud apps as easy to install as desktop apps?  To make his possible Microsoft and Docker announced  Cloud Native Application Bundle (CNAB). 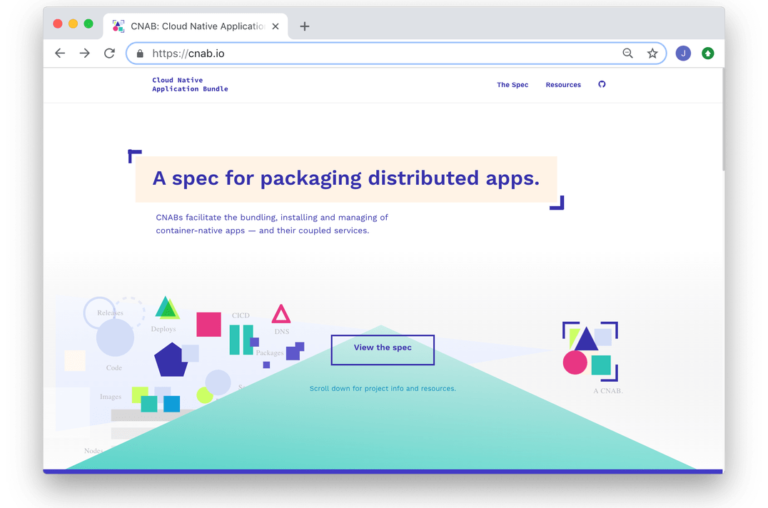 CNAB is now available at https://cnab.io for everybody to give it a spin.

After the general session I followed two other sessions. The first session was Docker Container Security by Yuvraj Metha  and Steve Richards. In this session they started with slides and after that they addressed all the steps from the slide in a demo. I liked that approach in the presentation. They focussed on four  security verticals:

Next to visiting the workshops, the sessions and the expo I also had some good talks with the people of Rancher, StorageOS and Twistlock and of course a lot of networking with other attendees. All in all a very useful event. 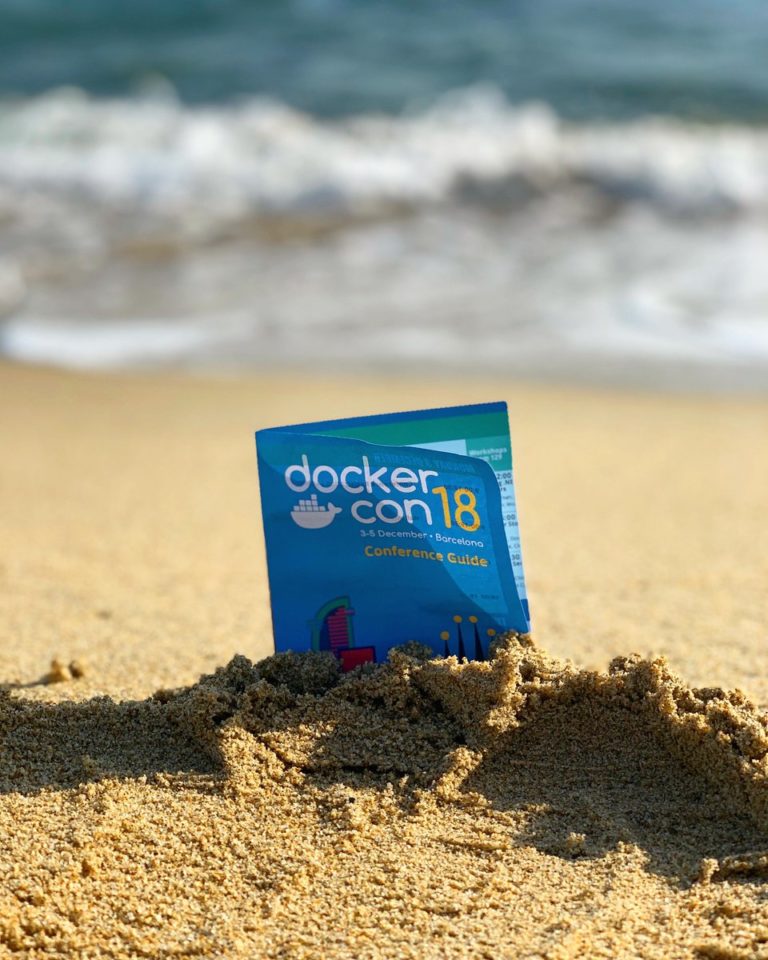 Hope to see you next year!