Soon after that Rancher Labs, released K3S which was targeted at edge and iot solutions and perfect for running on Raspberry Pi's. I installed K3S on my Pi's. I had at that time 4 Raspberry Pi's with each Pi in a separate case. I used a TPLink 5 port switch and a Anker power hub to power the Pi's.

I wanted to expand the number of Pi's and also make it more portable. So I chose an enclosure for C4labs.com. I also bought three extra Pi's, a 10 port TPlink and a 8 port Anker Power Hub. 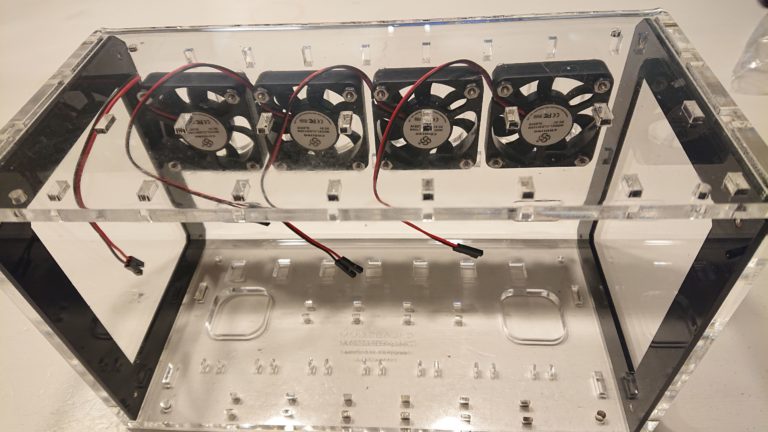 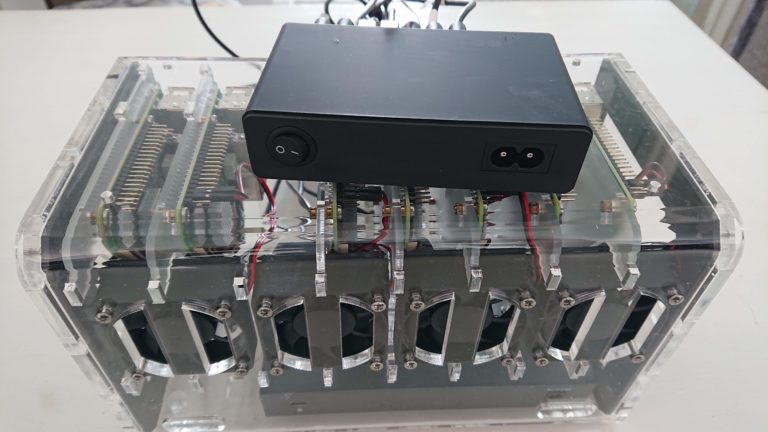 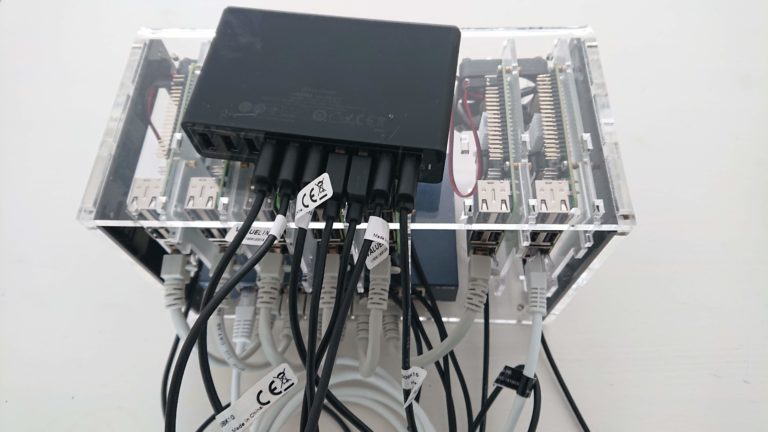